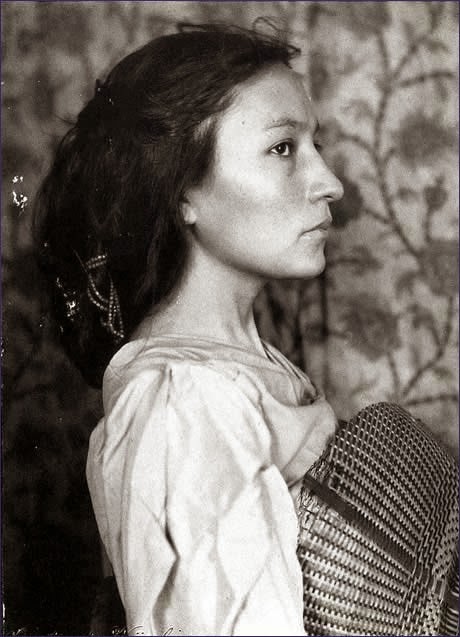 "Not only, then, was Zitkala-Sa the first American Indian woman to write her story without aid of an editor, interpreter, or ethnographer, but she was a devoted social reformer unafraid of assuming unpopular positions. Her writing and activism were informed by social criticism and rebellion, conflicts between tradition and acculturation, between literature and politics, between American Indian spirituality and Christian religion, and other dilemmas, such as mother-daughter conflict and gendered family role expectations. With these themes and others, she tapped the potential of merging literary art and protest and thereby paved the way for contemporary activist and experimental writers to do the same."